At Griffin Living, developing senior living communities is about honoring our seniors and providing them with the housing and care they have earned.

Griffin Living, a company focused on developing and managing senior living communities, was founded in 2009 by Paul Griffin III, a fifth-generation home builder. His inspiration for establishing the company came as he watched his parents and their friends struggle to find quality senior communities. He realized that there was an opportunity for a firm to enter the market and fill this need.

He knew the firm’s success hinged not only on being competent, quality real estate developers, but also by approaching their projects from a position of respect for seniors and their unique needs. He realized that seniors wanted to remain woven into the fabric of their community and not be isolated from the neighborhoods in which they reside. Paul explains, “More and more people are living longer and they deserve high quality and vibrant communities, and that’s what Griffin Living offers. We’re building places that seniors love to call home, where their friends and family love to visit, and where they can remain connected to the community around them.” 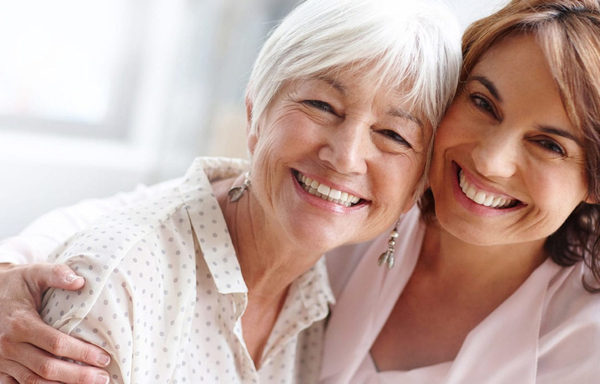 Paul was born into the home building business. His father owned a housing development company in Southern California. By working with his father, Paul learned the business from the ground up, including operations, strategic and daily planning, and mentoring and managing teams.

Paul’s entrepreneurial spirit was ignited in the early 90s and he left his father’s firm to start his own home building company where he ended up developing not only homes but master planned communities, retail centers, and office space. Throughout his career he has amassed a career total of over $4.5 billion in assets developed. He was awarded the Building Industry Association’s Builder of the Year in 1997 and Habitat for Humanity’s Builder of the Year in 2000. Additionally, he has won awards from the National Association of Home Builders and the Pacific Coast Builders Conference for design and community land plans as well as for establishing quality programs for volume builders.

As a developer and manager of senior living communities, Griffin Living has created projects for all sorts of seniors, including projects featuring 55+ active living, independent living, assisted living, and memory care. The amenities at Griffin Living communities are always thoughtfully designed with residents and their visitors in mind. Many projects have open floor plans, with indoor/outdoor spaces that offer a homey, peaceful retreat for residents.

Griffin Living communities are also designed to allow plenty of activity, whether that be staff-organized events or simply providing space for seniors to comfortably visit with friends and family.

Notable Griffin Living projects include VivaBella at Simi Valley in Simi Valley California, winner of a National Association of Home Builders award, and the Sheridan at Eastside, in Snellville, Georgia, a joint venture with Senior Lifestyle. A comprehensive list of the company’s projects is available at GriffinLiving.com.

Griffin Living is headquartered in Calabasas, California with additional offices in Atlanta, Georgia.